Get fresh music recommendations delivered to your inbox every Friday.

Ghost in the Mirror 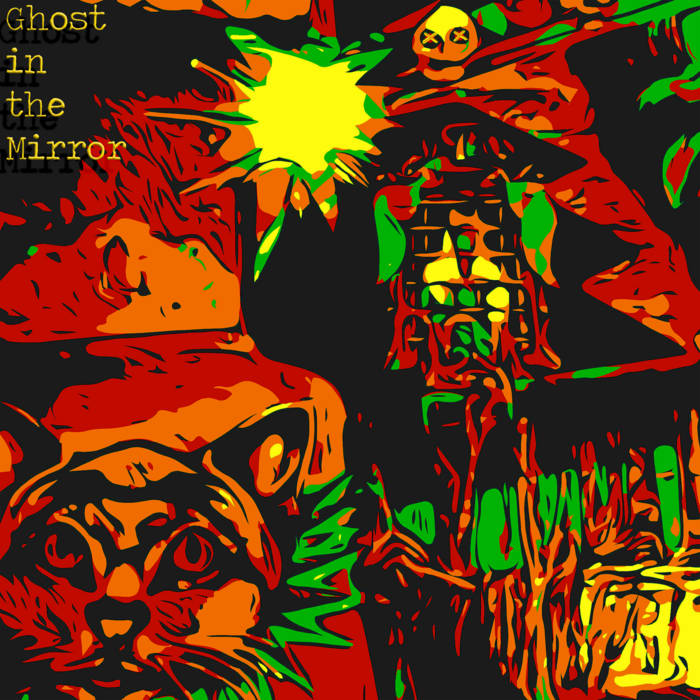 INTRO
“I just don’t love my stuff that much. You know what I’m interested in? What I’m gonna type tomorrow night. That’s all that interests me. The next poem. The next fucking line. What’s past is past. I don’t wanna linger over it and read it and play with it and uh..jolly it up. It’s gone. It’s done. If you can’t write the next line, well, you’re dead. The past doesn’t matter."
- C. Bukowski

HOOK
Why they looking at me like they waiting on me I don't know homie I don't know
I've been doing everything and looking everywhere you ain't ever there anymore
I been kicking it alone diggin up the bones barely hanging on to my rope maybe take some effort every now and then maybe make amends with my ghost
Yeah I know
Now everybody looking at each other like "whoa"
Everybody looking for the answers to the questions they don't even know
Is he alright? where'd he go? (2X)
Is he alright where...Where'd his light go?

VERSE ONE
It's a complicated world that I've created
I don't know where to go and it shows
In The matrix always running late I never make it to the phone and it goes
Hey Mr. Wizard get me out of here
I ain't bout to fear fear anymore
I ain't keeping score
I just keep it raw
I can't keep a secret secret anymore
I'm doing bad y'all got that black dog
in the back of a black fog
With a bad back and some bath salt
Suicidal ass thoughts with the mask off
Either way you split it I'm the sickest in the city so admit it
Whether talking mental health or how I spit it I’ma be committed
psssh you don't get it
It's like you'd rather see me quit and be admitted than to ever see me grinning ear to ear with my shit together and a winning ticket (not to mention)
Used to say they'd kill for him
Now they feel for him now they mad at him
Used to say they'd ride for him
Say they'd die for him
Now they just laugh at him
Brain scattered running circles with vertigo and a cracked vertebrae
You know it's like trying to strike a match in the eye of a hurricane
It's like meditate and self educate vs. heavyweight self medicate (slash) self taught self hate (slash) internally terminate
From jump came with a vision
I ain't bout to leave my brain unattended
I ain't finna to leave the game till I'm finished
Till they all know my name in the business
Finna sink a fang in the veins of the ones with the chains and the fences
Insane pain with a vengeance
What you telling me I can't get a witness?

OUTRO
Living in the future always anxious bout tomorrow
Depressed today cuz yesterday is mostly filled with sorrow
Tryna see the top but always scraping at the bottom
It’s all about perspective from my vantage point it’s solemn
Fallen forgotten all the answers that I’ve verified
Saw em with my own eyes I was terrified
Often sit and stare at nothing like I’m paralyzed
Awesome advertised: Ghost In The Mirror Died