Get fresh music recommendations delivered to your inbox every Friday.
We've updated our Terms of Use. You can review the changes here.

from New Rules by Nerves Baddington 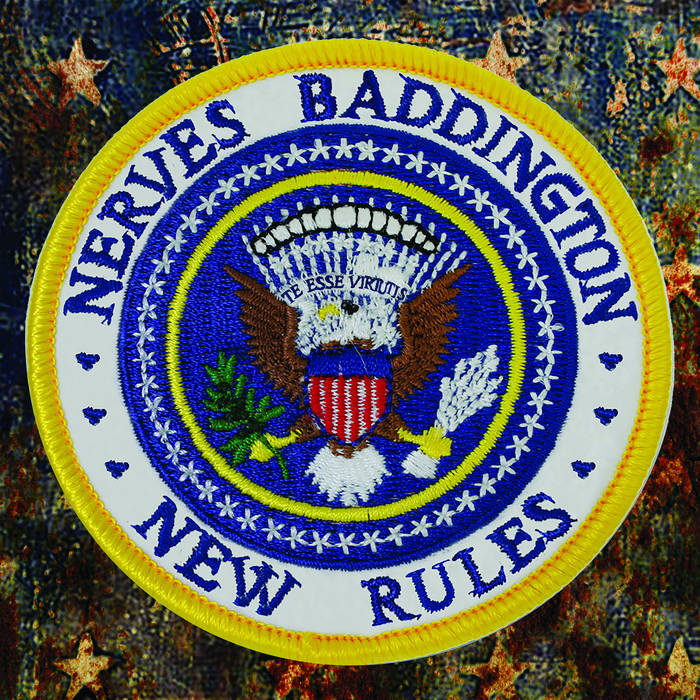 *intro*
Hi, my name is Ryan and I’m an addict
I’ve been struggling with addiction for quite some time now
I’m just taking it day by day, you know?
But if there’s one thing I’ve learned about being an addict, it’s this: